You all remember Sky? She was taken from her family under BSL (Breed Specific Legislation) simply because of her appearance. Her incarceration had nothing to do with her lineage or history. Sky had been isolated in a Police Kennel since April 2016 despite a Court Ordered Exemption in August of that year.

Well I’m pleased to share the news that Sky is back home with her family. 3 bum swings! 3 more! She arrived home on January 30th & from what I’ve seen both her & her family are overjoyed.

It just goes to show you what a sustained team effort can accomplish. My huMom often says, “sharing is caring”, When Sky was lingering in a kennel her human’s were fighting for her release. So many humans from all over the world took up her cause. The ‘Save Sky from BSL’ campaign attempted to raise £12,000 to cover the legal costs, while more than 11,000 people signed a petition calling for her release. But also, people shared the posts & tweets which were in turn shared again & again. The story of Sky’s plight spread far & wide & it payed off. Sky is home.

Remember the power of social media. Sharing IS caring. When you participate, great things can happen. Don’t just “like” stories, if it’s about a cause you believe in, share it. It may reach that one person that can make all the difference, or raise enough voices to force positive action.

Here is an article about Sky from the Bristol Post.

You can find out more on Sky’s Facebook page.

Have you sniffed out my new  free eBooks on living with canine epilepsy? Just go to my store & paw the subscribe button at the bottom of the page.

4 thoughts on “A Happy day for Sky ~ Sharing is Caring” 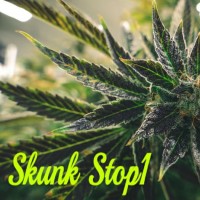 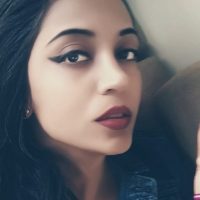 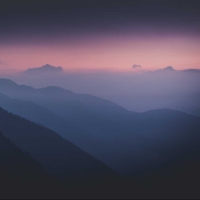 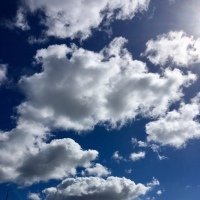 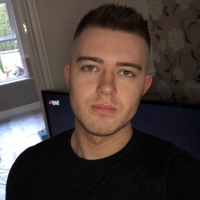